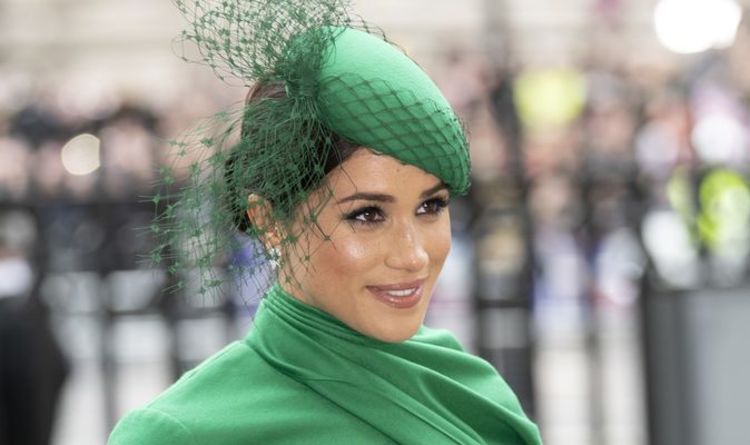 MEGHAN MARKLE has been branded "difficult" and "demanding" by a photographer who has made a series of claims on what the Duchess of Sussex is like when the cameras go off.

"She was difficult and demanding."

He explained how Meghan would bring a large entourage with her and laid down some strict rules, including not photographing her feet.

I mean, seriously, who the fuck would want to take photos of her puke fest feet?

New Era said:
I'm not sure. Yes, the press would've had a heyday but they aren't that close to be sure and even if someone there told them , can you imagine the shitstorm that would ensue if they printed that and she just said it was a lie? They couldn't prove it. No way could they even if witnesses said that thought it was a fake. Still can't prove it. She'd deny it and sue and they cannot prove it was a fake.
The press would know this. I'm actually more convinced the polo baby was fake more than the woods pap walk baby.
ETA I don't know if you've seen those reborn babies they're selling but they look very real.
Click to expand...

Too bad we will never really know for sure. I am hopeful that someday we will get an answer as to the surrogate question. I don't know that there will ever be a real answer on that either. All the confusion around the birth certificate, no real idea who delivered the baby and the subsequent mysteries around Arkie have all contributed.

I'm waiting to see how the birth and subsequent introductions to baby Diana are handled. Will there be the same degree of mystery or will baby Diana be rolled out to pull in fading interest? What do you all think?

EricaBlair said:
This is hilarious. It's about a speech Harry's wife gave back in 2015 on International Women’s Day.

In an article for Elle Magazine the following year, Meghan claimed she got a standing ovation after finishing this speech, and even asserted that it was started by then-Secretary General of the UN, Ban Ki-moon.

Meghan wrote: “When I gave a speech for International Women’s Day, and Ban Ki-moon led the standing ovation, I thought, ‘This right here is the point.’

However, in a video of the event, the audience can be seen giving enthusiastic applause but no one rises from their seat.

Someone should release a book, titled "Tantrums and Tiaras of an Z List Actress-turned-Duchess...and how not to fuck it up!"

Yep. Once again Meg shoots herself in the foot. She now has the reputation for being messy, no matter what she does it’s always gonna come down to this, if if that wasn’t the intention. I’m sure the Harkles will try and spin this into some other victim narrative.

Buckingham Swirl: The Prince Charles (and Family) Appreciation Thread
This is the sort of thing won’t and Kant should have been doing for years. They don’t have the skills to be taken seriously as diplomats so they...
A moment ago
Melons

My Jazzy Life
Both girls nails are long and filthy. Where did these overalls come from? Amayahs isn’t even on properly and kailyns is too small. Amayah looks...
A moment ago
mamaleelee
M
Can I Get Evicted?
So according to your current lease, your last day as a resident is officially May 6. Correct? If that's the case, no eviction is necessary after...
A moment ago
my city chi 38

Feeling conflicted about my boyfriend's mother's death
Here's the problem. When someone dies all the crap they did in life is NOT forgotten. She was so much of a pain in life that her child moved...
A moment ago
incogneato

Chris Webber Could be Out at TNT Following March Madness Frustrations
I hope so. Chris Webber is terrible. All he does ramble on about non-sense. I also hope ESPN stops putting Marc Jackson and Jeff Van-Gundy on...
A moment ago
DrtyTenisBal

Royal *Tea* Party Part 11
Oh, Queenie is quite upset about the Youtube thing. Apparently she's afraid that it will go the way of the television program that Andy wheedled...
A moment ago
StarPlayer

Lori Harvey finally doing make up Routine on Vogue y'all
So if you don't like Lori you must like MTS, you say? Can we dislike both? Ummm...I never said any names, now did I?
A moment ago
BLAC N MILD
I
YouTube's Beef Sector: The Poor Reports
Quanney gets on my fuccing nerves when she does that bullshit Angela Lansbury impersonation, acting all coy n shit. Who tf is she talking abt...
A moment ago
YT Goodness
Top Bottom